A railway museum that is located on the 1825 route of the Stockton and Darlington Railway, which was the world’s first steam-powered passenger railway. It is based inside the station building at the North Road railway station. Its exhibits are devoted to the area formerly served by the North Eastern Railway with a particular focus on the Stockton & Darlington Railway and the railway industry of Darlington.

For more information visit the Head of Steam website

The Stockton and Darlington Railway was opened on September 27th 1825 with the prime purpose of transporting coal from the South West Durham collieries around Shildon, West Auckland and Witton Park, to the River Tees at Stockton, for shipment to the south of England.

School and other educational groups by appointment at other times.

This room is open during museum opening hours. It is located next to the shop at Reception.

The Northern Rail Activity Room is open for school use and for a variety of activities during school holidays and on event days. 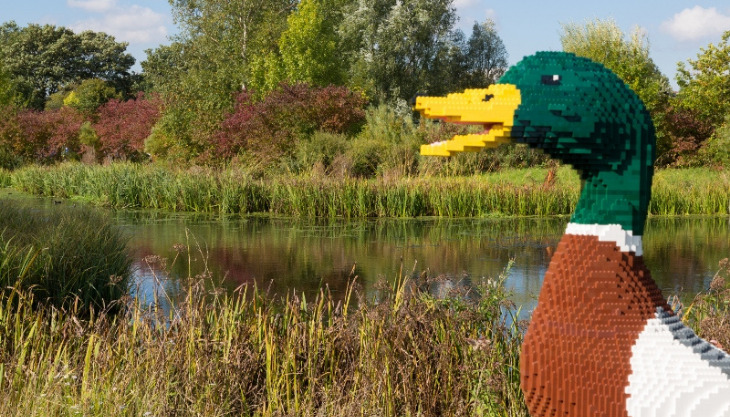 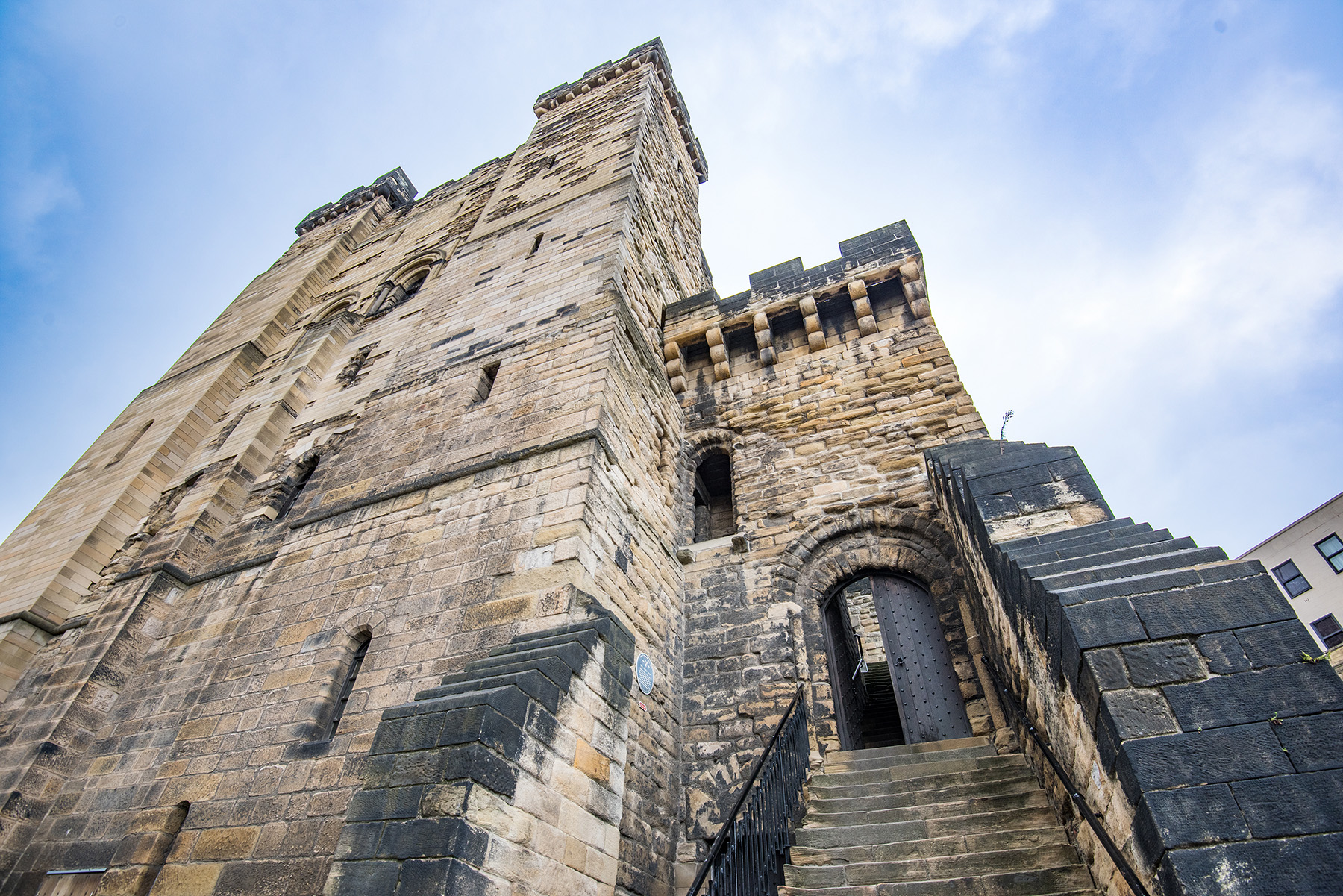 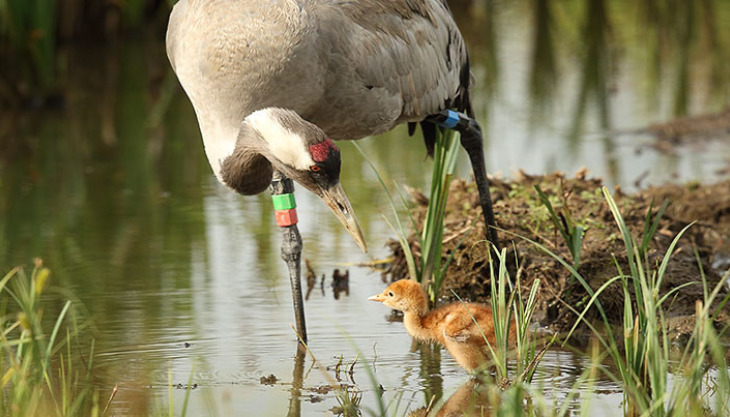 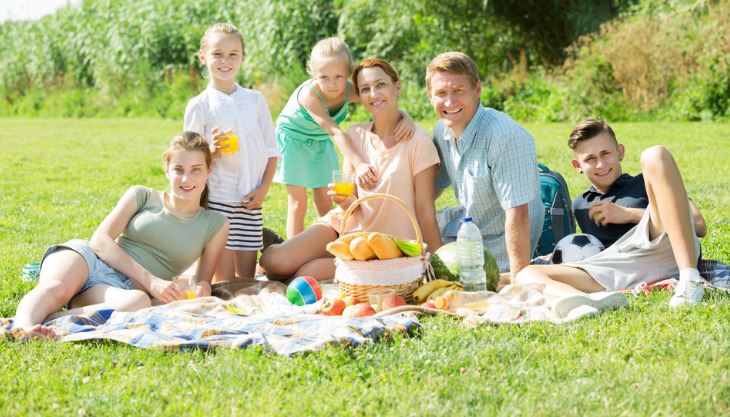