Founder & owner of Najma’s, Shermin A Ali launched her catering business in the summer of 2012. Catering mainly in artisan markets and making select home deliveries, after just a year of trading Najma’s was âHighly Commended’ by the Time & Leisure Food & Drink Awards in 2013. That same year Shermin also opened her home kitchen to teach Indian Cookery. Classes were extremely well received and Shermin has since continued running her small independent Cookery School from her home in South West London and has also taken her classes and workshops to local school and libraries.

Najma’s bespoke catering services forms the very core of the business and as a fully qualified Yoga Teacher, Shermin’s most recent venture has been the launch of her Yoga Party where she brings together her Hatha Yoga teaching with the best of Najma’s buffet catering 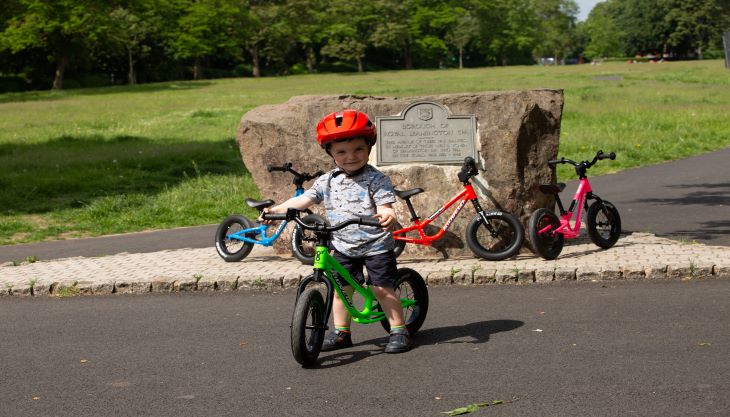 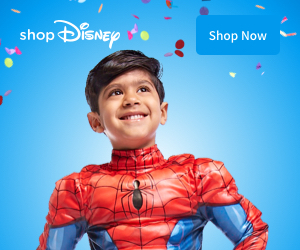