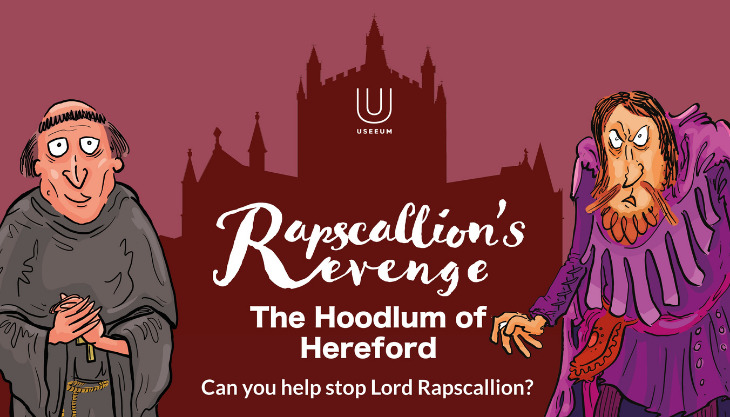 After several weeks of piloting the game, Hereford Cathedral welcomes all comers to try out its new children’s app Rapscallion’s Revenge, The Hoodlum of Hereford!  Designed to give children a great new game while visiting and exploring the cathedral, the app challenges kids to solve riddles and help save Hereford from being taken over by Lord Rapscallion!

Available as a free trial by scanning a QR code as you enter the Cathedral, or by downloading to a phone or tablet in advance of your visit, the game is available for Android and iOS. The full game can also be unlocked for a small price, which as a half-term special has been reduced from 28 May to 5 June to only £1.79!

Adrian Smith from Your Heritage Ltd, the company behind Rapscallion’s Revenge, started working on the project with Hereford Cathedral late in 2020 in consultation with the Cathedral’s Head of Schools and Family Learning, William Talbot-Ponsonby. Adrian knew well the sensitive balance between the heritage tourism and a working church, and the difficulties of encouraging children to find adventure and stories during their visit “Rapscallion is making his global première at Hereford Cathedral in advance of other adventures, so it was important that we got it right in this pilot. The result? The UK’s first USEEUM gamification solution and a new story-based adventure for our cathedrals.”

For more details, please visit the Cathedral website www.herefordcathedral.org/news/rapscallions-revenge-the-hoodlum-of-hereford, or call the office on 01432 374200. 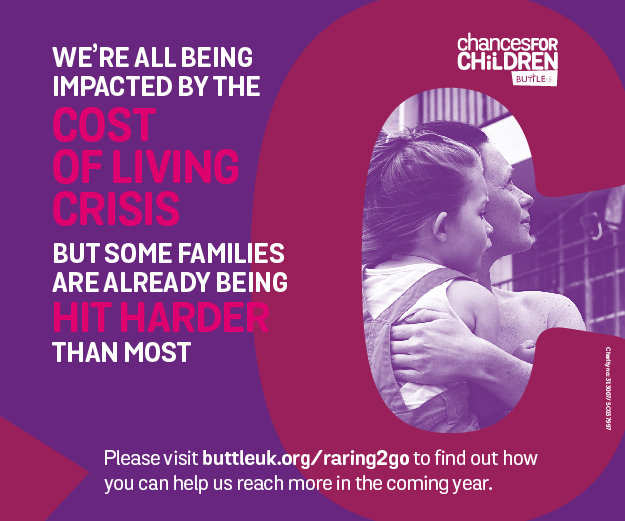 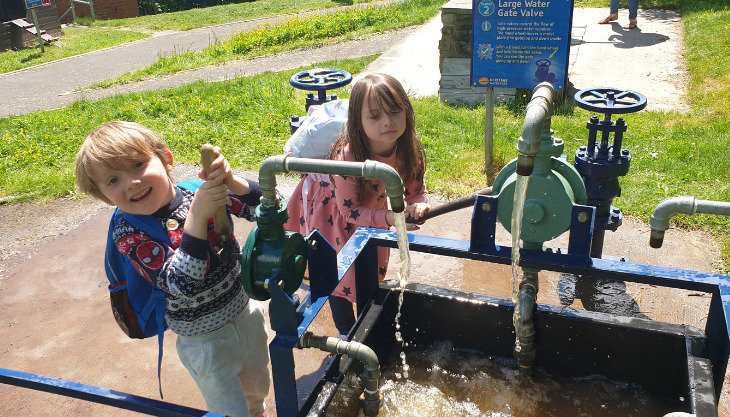 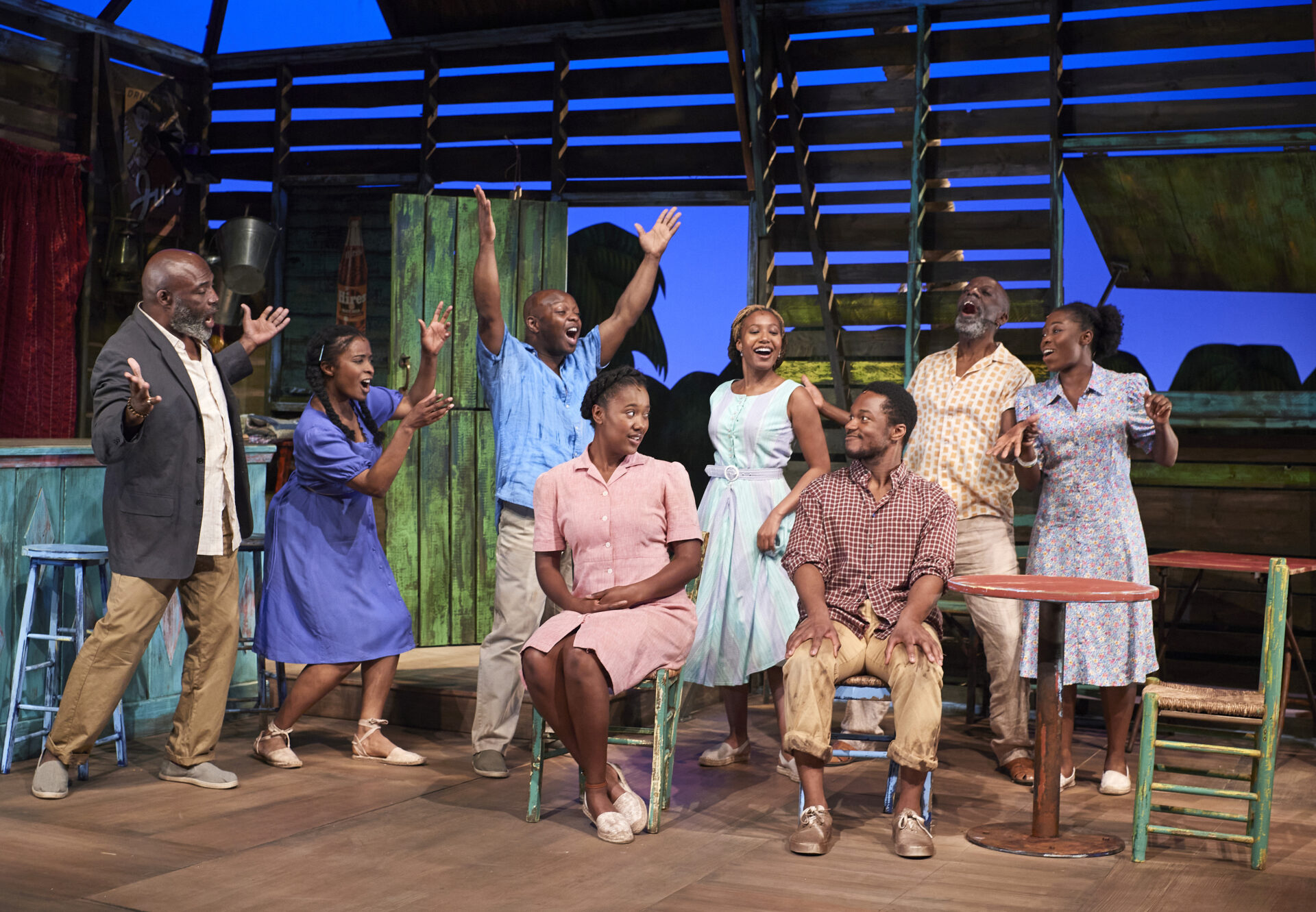 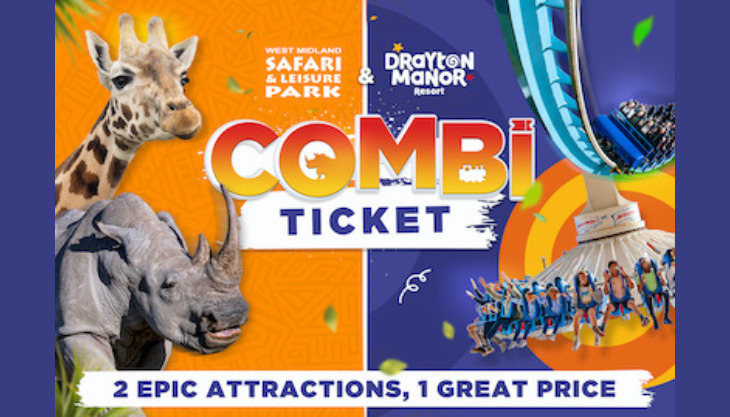 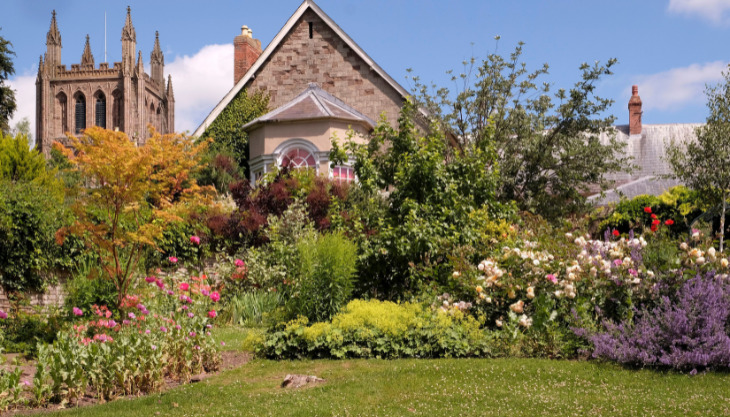