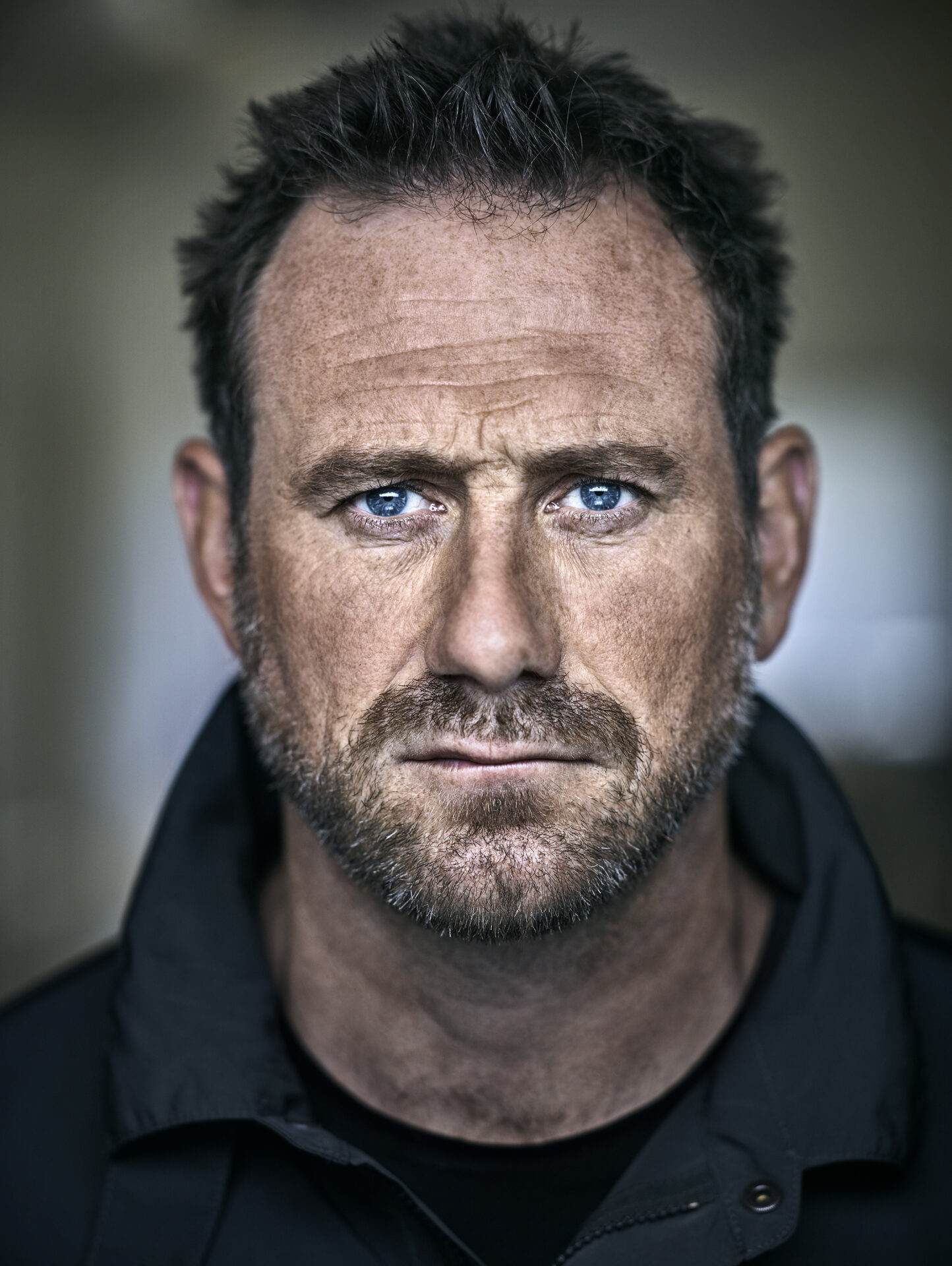 Jason Fox Life At The Limit

Ex-special forces soldier, star of TV’s SAS: Who Dares Wins, Inside The Real Narcos and author of The Number One Bestseller Battle Scars; Jason Fox will bring to Sheffield City Hall stage and on tour for the first time the remarkable story of his daring exploits in a distinguished career as an elite operator in the UK Special Forces (SBS) on 21 January 2023. Tickets for the event will be available via general sale 22 April 2022 at 10am via, www.sheffieldcityhall.co.uk.

From gunfights, hostage rescues, daring escapes and heroic endeavours that defined Jason Fox’s service, to a very different battle that awaited him at home.

‘Life At The Limit’ is a breath-taking story of Special Forces soldiering; a chronicle of operational bravery, adventure and courage on and off the battlefield.

Join Jason Fox at the Sheffield City Hall on Saturday 21 January 2023, with tickets on sale from 22 April 2022 at 10am online from www.sheffieldcityhall.co.uk.