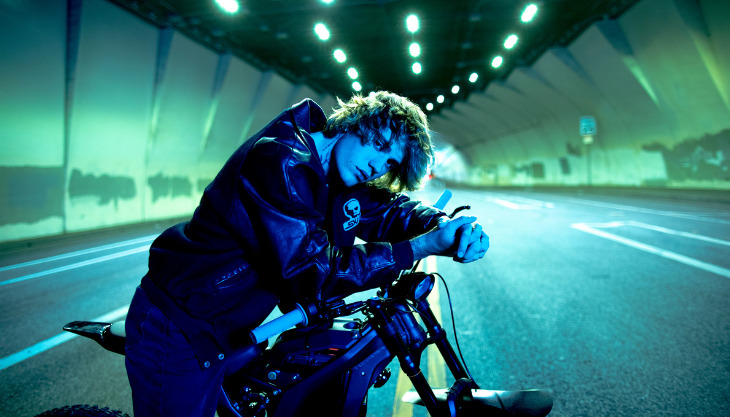 Justin Bieber has announced new dates for his much-anticipated Justice World Tour which includes a date at the the Utilita Arena Sheffield on Sunday 26 February 2023.

Taking place from May 2022 through to March 2023, Bieber will tour five continents, travelling to over 20 countries and playing more than 90 dates, tickets for his Sheffield show go on sale from this web site Friday 19 November 2021 10am.

The new dates come on the heels of his recently announced 52-date 2022 North American tour, kicking off in San Diego on February 18. Each evening promises to be a celebration for both Justin and his fans, who have been looking forward to these new shows since the pandemic sidelined the previously announced 2020 dates. The international shows start in May 2022 in Mexico and will then continue on to Scandinavia for festival shows in August; South America, South Africa and the Middle East in September & October, and then over to Australia and New Zealand in November & December before moving to the UK and Europe in early 2023.

The ‘Justice World Tour,’ promoted by AEG Presents, is Justin’s first global outing since 2016/2017’s ‘Purpose World Tour’. Described by The Times of London as “mesmerising”, Bieber played to 2.7 million fans over the course of his 2016-2017 run, with the finale seen by 65,000 fans at London’s British Summer Time Hyde Park festival.