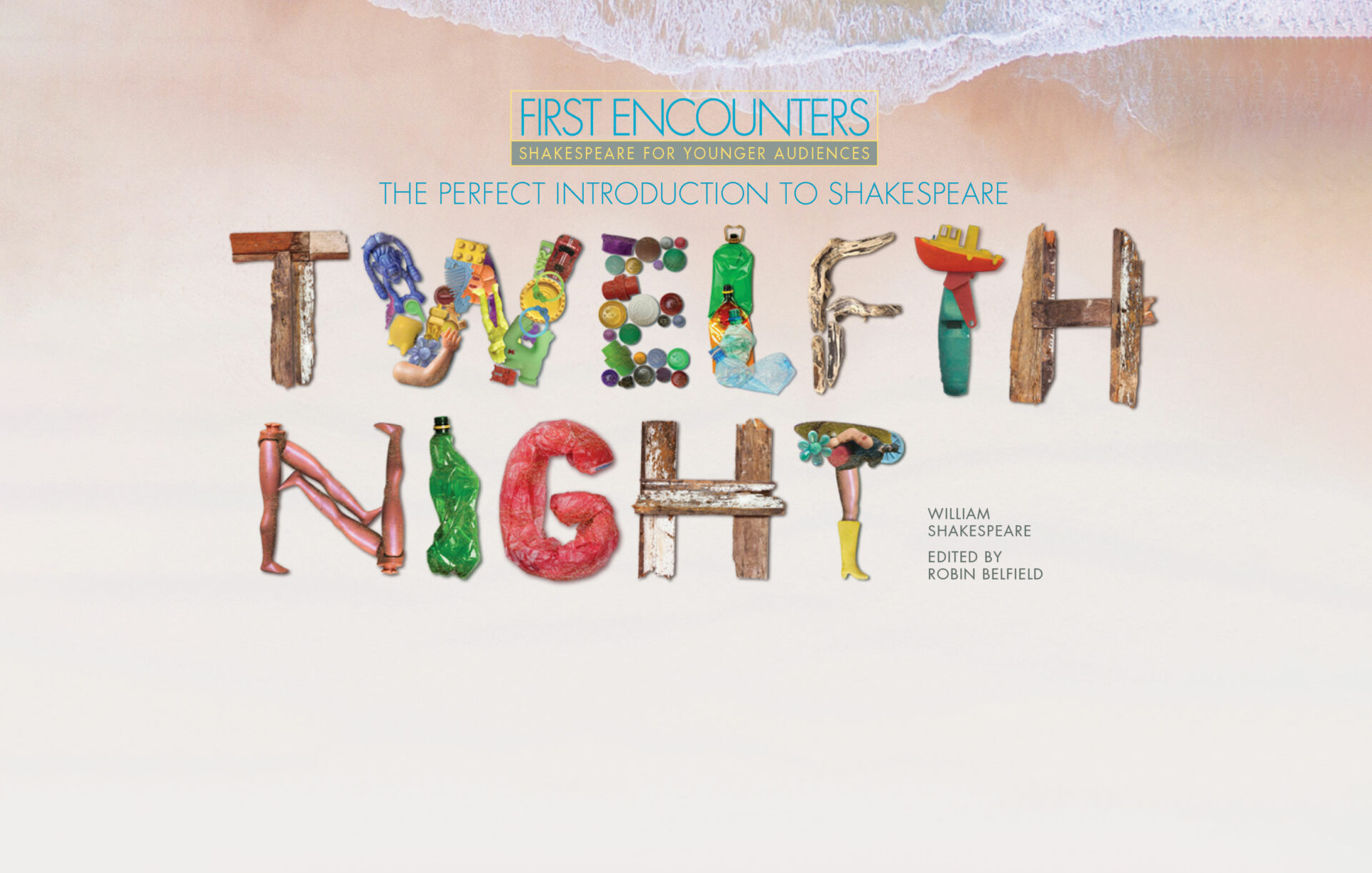 A hilarious story of heartbreak, hoaxes and hidden identities. We bring Shakespeare’s Twelfth Night to life on stage in just 90 minutes.

Shipwrecked and separated from her twin brother, Viola washes up on a strange shore and into an even stranger situation.

Disguising herself as a man called Cesario, Viola finds work with Duke Orsino, only to fall head over heels in love with him. But Orsino is in love with Olivia, who is grieving for her brother and refusing all offers of romance. Until, that is, she sees Cesario for the first time.

Add one ambitious butler and some practical joking servants and you have a hugely entertaining story of hoaxes, heartbreak and hidden identities.

Our First Encounters productions are created to give 7-13 year old’s a fantastic first experience of Shakespeare whilst also being brilliant introductions for anyone new to his work. Using edited versions of the original language, they bring the plays to life on stage in just 90 minutes.